New-generation autonomous systems, both those that are already beginning to emerge and definitely those people are expecting, differ from existing systems in the several key aspects. These aspects, which are being now discussed, position the “New-generation”.

They have a large variety of possibly conflicting system goals.

A typical new-generation autonomous system will not be focused on a small number of well-defined goals, such as winning a game of chess, or a vehicle reaching a correct destination without collisions or reconfiguration within the course of journey.

Rather the system goals would be dynamically set and user would expect system to complete those goals with low level functions operating autonomously by the system.

Their environment is dramatically less predictable.

Even autonomous systems of the present already have to deal with an enormous number of known and unknown environment configurations, and these obviously add a whole new order of magnitude to this difficulty.

This add a much heavier overhead on software to ensure everything goes right and system is able to reach its objective. Software developers focus more towards ensuring the committed functions works right and less focus towards improve the system level of functional behavior.

They are expected to provide rich high level interaction

New-generation autonomous systems will affect and put at risk a far wider circle of people, and will be increasingly exposed to both helpful and adversarial human actions, with the required communication and interaction that they necessitate.

To deliver the types of autonomy described, passenger vehicles have transformed into semi-autonomous, connected mobile devices on wheels. Vehicle of the future will provide even more autonomous features and eventually become fully autonomous.

Autonomous vehicles will account for 15 percent of global light vehicle sales by 2030.

Autonomous UAV technology has its basis in the autopilot technology used by captains in commercial aircraft with very limited objective and defined paths, and has to remain available through the journey to encounter any functional issues if they occur. Fully autonomous (pilotless) passenger aviation remains a distant goal.

The Current technology is not able to serve the new need of autonomous security, stability and reliability which are coming up due to lack of reliable silicon chips. The Current Chips are not able to work continuously due to data or control logic corruption.

People expect good security, seamless continuous operation, which is a fair expectation as product are advertised like that but they actually cannot serve the feature expected out of current semiconductor chips as they corrupt and fail every now and then.

We know the technology exist but-

1. First of all, current technology is not reliable and fails quiet often.

2. Secondly, people expect much more out of it and expect completely failsafe.

To meet the requirement for the new generation markets, chips can now be made in a way that it can correct its runtime logical faults in hardware.

The corruption will not reach the software circuitry rather the GreenIPCore technology can fix all the possible faults, glitches and corruption of data and control logic in hardware. One can build reliable product with this technology and gain more stability in their semiconductor chips.

The current software developer can now move their focus from “Getting rid of fault correction by software methods” to “providing a reliable and much more feature rich, high autonomous interface and system behavior to the user” with the help of our proven “Fault Resistant and Fault Correcting Technology”.

GreenIPCore technology is well equipped with tremendous hardware improvements and capable of improving the logical hardware paths of different circuits to provide much more reliable operational excellency, without any drop in operating frequency or functions.

With the implementation of fault rejection and correction at hardware layer, the system software become much simple as it has not to worry about adding a layer of software to encounter and deal with the logical faults and its effects.

We firmly believe in the future of reliable product development as a safe and cost-effective form of transformation to rich product feature-set with a vast addressable market. 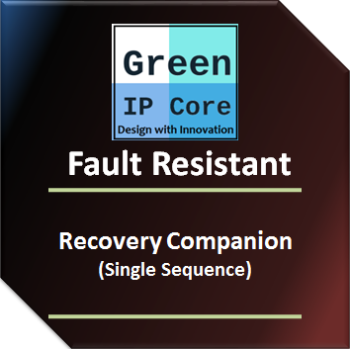 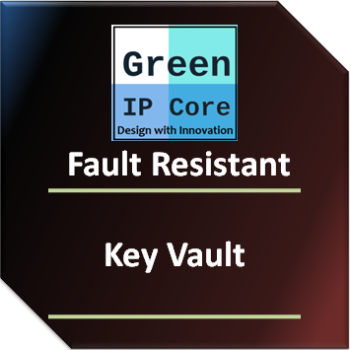 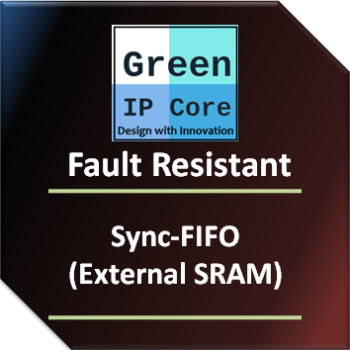 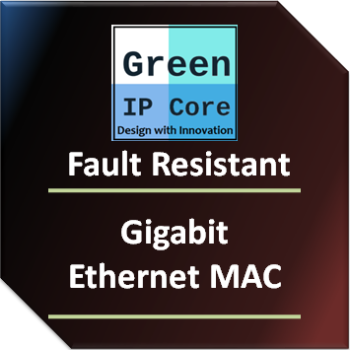 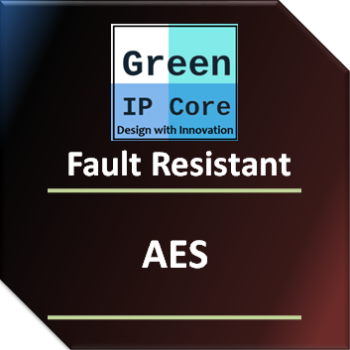 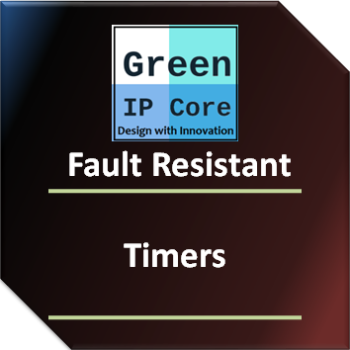 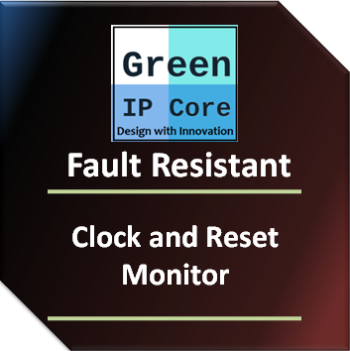 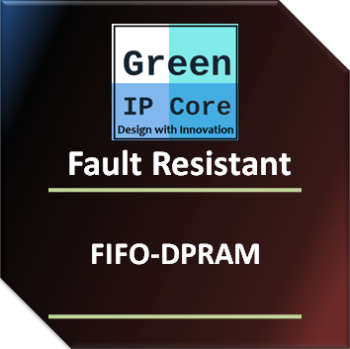 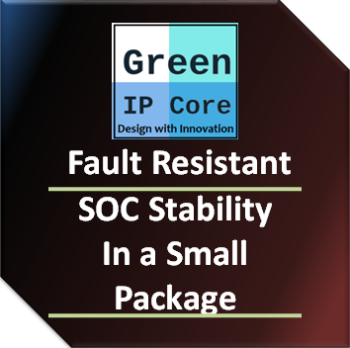 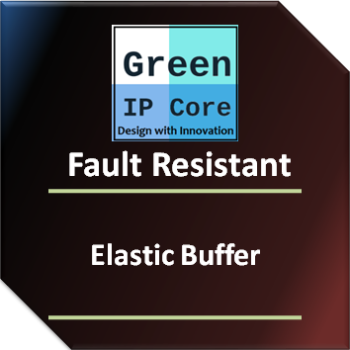 Get IP License
Get Demo IP
IP for University

2021-08-29
Previous Post: About High Stable, Fault Resilient Technology
Next Post: GreenIPCore Incubated with FITT, IIT Delhi.
We use cookies on our website to give you the most relevant experience by remembering your preferences and repeat visits. By clicking “Accept All”, you consent to the use of ALL the cookies. However, you may visit "Cookie Settings" to provide a controlled consent.
Cookie SettingsAccept All
Manage consent

This website uses cookies to improve your experience while you navigate through the website. Out of these, the cookies that are categorized as necessary are stored on your browser as they are essential for the working of basic functionalities of the website. We also use third-party cookies that help us analyze and understand how you use this website. These cookies will be stored in your browser only with your consent. You also have the option to opt-out of these cookies. But opting out of some of these cookies may affect your browsing experience.
Necessary Always Enabled
Necessary cookies are absolutely essential for the website to function properly. These cookies ensure basic functionalities and security features of the website, anonymously.
Functional
Functional cookies help to perform certain functionalities like sharing the content of the website on social media platforms, collect feedbacks, and other third-party features.
Performance
Performance cookies are used to understand and analyze the key performance indexes of the website which helps in delivering a better user experience for the visitors.
Analytics
Analytical cookies are used to understand how visitors interact with the website. These cookies help provide information on metrics the number of visitors, bounce rate, traffic source, etc.
Advertisement
Advertisement cookies are used to provide visitors with relevant ads and marketing campaigns. These cookies track visitors across websites and collect information to provide customized ads.
Others
Other uncategorized cookies are those that are being analyzed and have not been classified into a category as yet.
SAVE & ACCEPT